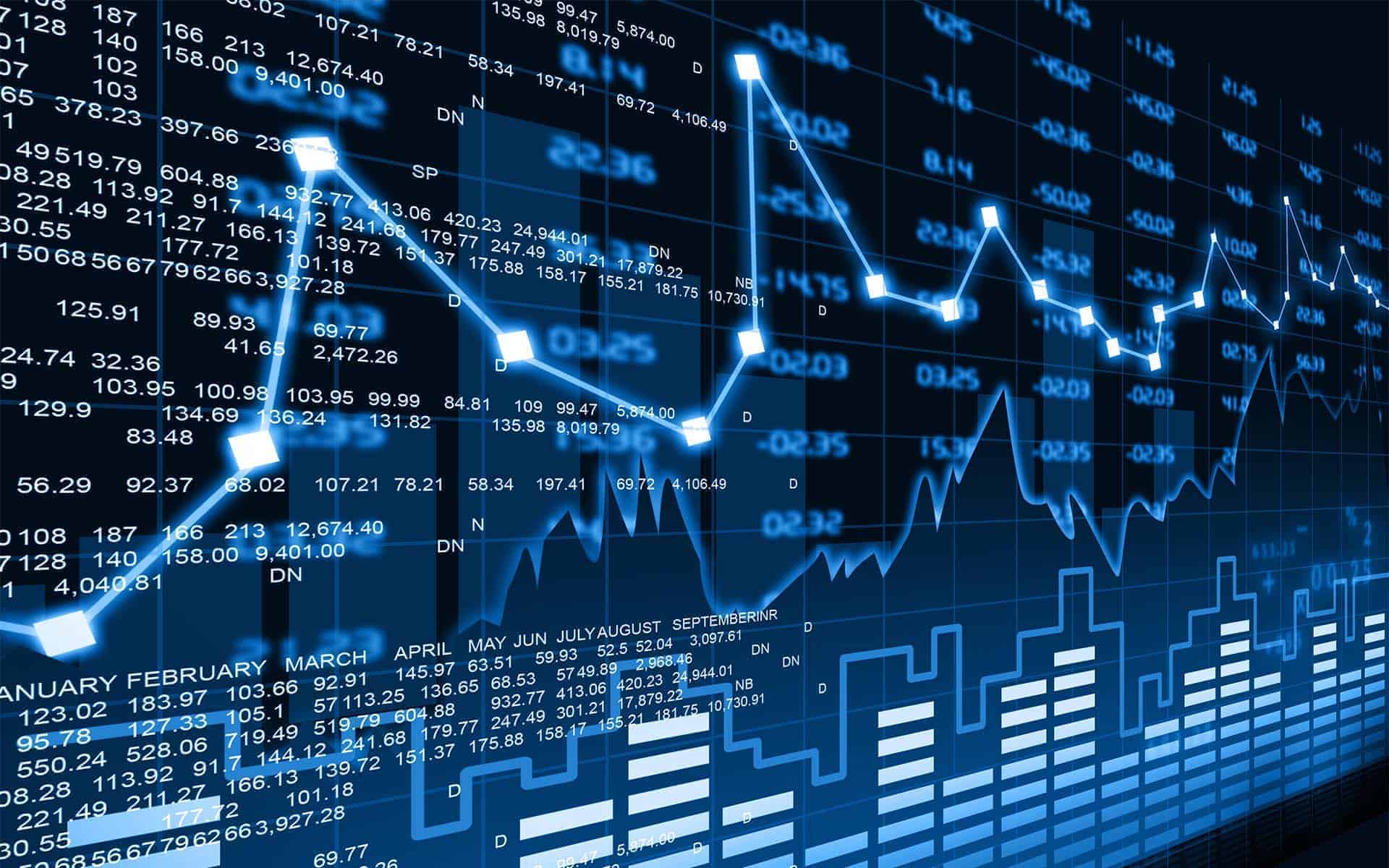 Since the US dollar as world trade currency abandoned gold as backup for the fiat currency, money went into large-scale “printing from air” This era of unlimited money printed from thin air, created the illusion of effortless wealth based on making money from money rather than earning pay for labour. The wealthy 1 % of the world on the side of this money creating machine, namely banks and its private owners, became extremely rich and siphoned the wealth of the earth by recycling the worthless money for real assets.

At first, it created the illusion that the world is getting richer. Instead, in reality, this created mass debt and enslavement through ever-lending more from this machine. As the world spiraled into 99% of people merely scraping by whilst the 1% own more than they can consume, this reality has awakened some of us to the reality that the system, which we partook of, merely postpones downfall. Once you cannot service this debt, the downward count starts. Every effort to “save” or get out of debt is inflated away by spiraling prices, currency devaluation, and taxes.

Such is the nature of the beast where people earn money from recycling money and not from true and real products and services.

The entrance of crypto currency changed all. Not only is this currency NOT controlled by the 1% on top but NO financial services industry can be developed around it. Everything is digital cash and direct. This is a total upturn of the whole system, hence my particular position that you cannot merely replace the “old” or even the newly created fiat currency system with crypto and continue with business as usual. Crypto does not replace fiat. It is so new and different that it cannot even be compared to fiat! You cannot build a financial services industry around it. It does not need to be marketed, promoted, or any of the old marketing models that applied to financial services of the past.

Because the intrinsic value of bitcoin is so powerful it does not need ANY of the former “tricks”. As it is peer to peer, the starting point is not corporate but individual! It starts with empowerment from grassroots level.

As such it is really impossible to report on, do research or give an opinion of the value of bitcoin in the “Corporate financial industry”. In fact, it has the power to completely NULLIFY the current financial industry, not in the future but already now. It is the biggest shake-up the markets have ever seen!

For me to attempt to report on it in order to make it “compliant to the conventional fiat currency financial system industry” is not only impossible it is totally irrelevant!

Hope you can see the huge potential in this new money but also the predicament we all have to transit from what we were familiar with for most of our adult life in business to totally unfamiliar territory! in the words of Matt Odell:

Bitcoin is a new type of money that is digital and independent of the world or any other governments or corporations. It is hard to seize, block or inflate and easy to send around the world. It is the best money we have ever had. As more people realise this and adopt, the price should rise.

There is not a yes or no answer to this new phenomenon. The question is really, can this new money bring life to mankind?

Yes, it can for those who embrace it.

No, it cannot for those too afraid to tread on water……!