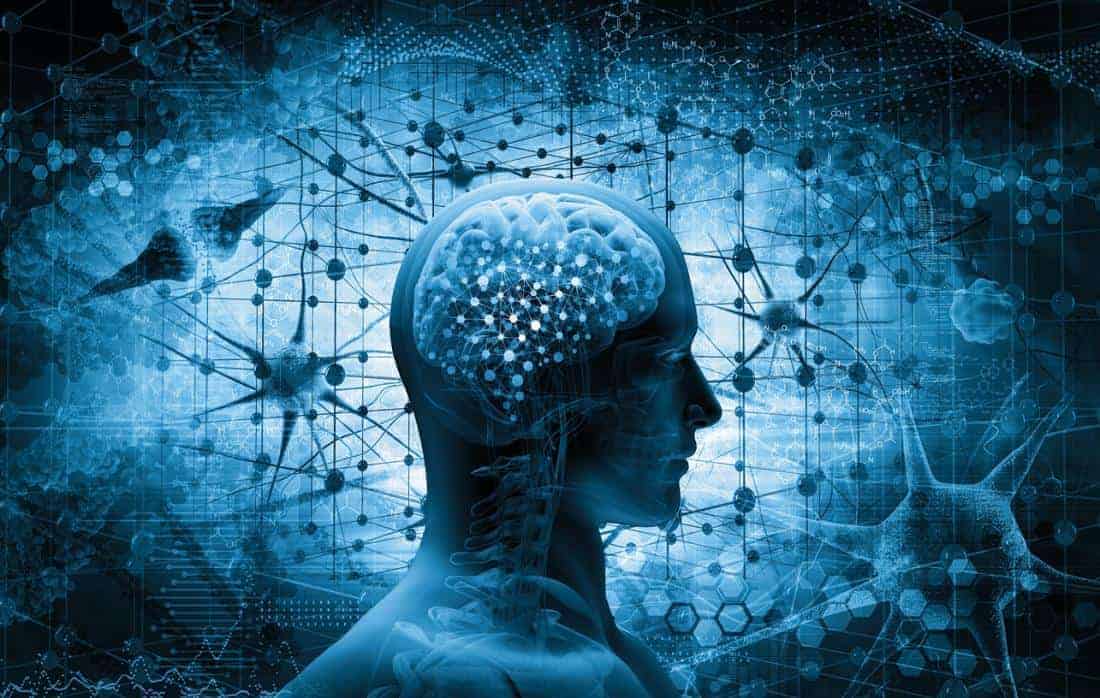 Accepting the extent of our digital addiction

Accepting the extent of our digital addiction

Reports about the harmful impact of the internet led to something of an existential crisis in Silicon Valley in 2018. Engineers and former engineers are having second thoughts about the ethics of ‘designing for addiction’, using notifications that are dripping with dopamine, or surfacing content that pushes us apart. Algorithms have been reprogrammed and metrics reset, while the ‘time well spent’ mantra of former Googler Tristan Harris has truly taken hold. With Apple’s iOS 12 update and the introduction of the ‘screen time feature’, we can now see how much time we spend with our phone, how many pick-ups we take each day. By implication we start to see what or who else might be losing out.

In some ways this can be seen as an assault by Apple on its key rivals – it is no coincidence that Facebook, YouTube, and Twitter are amongst the apps consuming most attention – but this has also tapped into genuine consumer concerns about wasting time and what technology is doing to us. Expect more press articles about ‘digital well-being’, more pressure to delete our social media accounts, and more software and dashboards to help control our addiction.

Reducing ‘time spent’ is a challenging concept for under pressure media companies, especially those that are mainly funded by advertising. In January Facebook announced it would show less publisher content in the news feed in favour of ‘meaningful interactions’. Little Things, which built its business on sharing inspirational stories about humans and pets, was the first casualty after its organic reach dropped 75%, while other traditional publishers reported falls of 20% or more. Mail Online lost almost 2m users, while Verizon wrote off around $4.6billion of its media investment in Oath (which includes AOL and Yahoo) after lower than expected revenues.

Companies that had become overly dependent on Facebook pivoted or downsized. BuzzFeed made redundancies in the UK and closed its French operation. Vox media cut around 50 jobs mainly focused on social video. Mic.com laid off most of its staff and was sold for $5m, a fraction of its previous value, after what CJR termed ‘management hubris’ and a disastrous pivot to video.

Traditional publishers have also been feeling the pinch, especially local and regional ones. In the UK Johnston Press, publisher of the ‘i’, the Scotsman and the Yorkshire Post, collapsed – only to be reborn as JPI media, free of much of its huge debt and historic pension obligations. In Canada, six more local newspapers closed. Public service broadcasters such as ABC, DR, and the BBC face huge cuts and further upheaval as a result of shifting consumption patterns and pressure from politicians.

Advertising is in trouble – long live subscription (and donations)

On the plus side, some publishers that have re-focused on ‘reader payment’ are thriving. The New York Times is now running at four million subscribers (3.1m digital) with a mantra that every piece of content should be worth paying for.

Nordic publishers are also at the forefront of digital subscription trends. Sweden’s divisive elections helped Dagens Nyheter to top 150,000 digital subscribers for the first time while in Finland Helsingin Sanomat returned to growth off the back of sharp rises in digital subscription. And in France, Mediapart celebrated its tenth year with profits of €2.4m off a subscription base of 140,000. It seems that investigative journalism can thrive in a digital age and make money too.

But 2018 was also a year when membership and donation models took hold. The Guardian announced one million ‘supporters’ over the last three years (via donation or membership) and are on the verge of breaking even, after years of heavy losses. This is an alternative vision of reader payment that ensures the widest possible access to scoops like Cambridge Analytica and the Windrush Scandal.